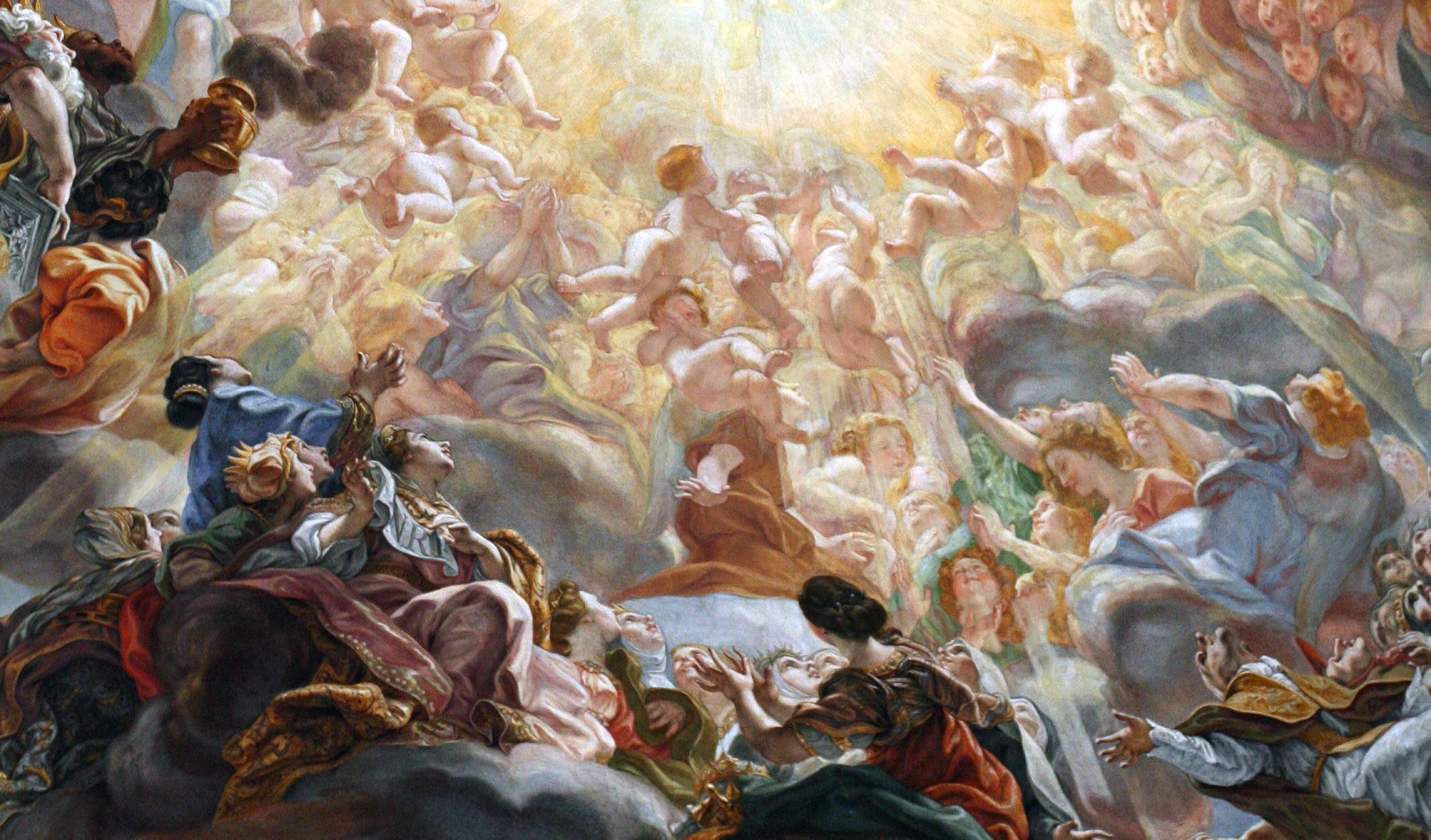 Jacques Lacan, Slavoj Zizek, and many other continental psychoanalysts have paid homage to the bishop of Hippo for his insight into the human psyche. Indeed, even Sigmund Freud’s triad psyche of the superego, ego, and id is owed directly to Augustine’s tripartite man: memory (superego), intellect (ego), and will (id). More recently David Brooks has gone as far as to say that Augustine is the smartest human being he has ever encountered. And that’s a position that most figures who have dealt with Augustine would concur with.

Throughout the City of God Augustine discusses the will, desire, and hearts of men. He gets at the “unconscious” will and its deep burden on the human condition. The unconscious, focusing on a primal scene (i.e. the Fall), be it patricide, fratricide (Cain and Abel; Romulus and Remus), pervasive guilt (the inability to do good and find happiness), some forgotten crime, etc., is a return of the psychological reality of Original Sin. Indeed, some scholars have gone as far as to say Freud’s triad psyche is a return to the transcendental register but by way of via negativa.

Because Augustine understands humans to be creatures of desire, he fundamentally understands humans to be creatures of will (voluntas) where will is the hypostasis connecting the image of the Trinity together and tying body and soul, or heart and mind, together as well. We will what we want. We are what we will. Tied to Augustine’s anthropology, and seen throughout the City of God, man wills for happiness; peace; justice; security. But man fails miserably at these pursuits! Man is internally tormented as a result. His desire, unordered and unformed, crashes violently in its restless pursuit of contentment.

Thus, in trying to understand the human person one must begin to understand the multiplicity and inherent plurality of the human being. Where a person is on their journey differs from person to person. Moreover, what one loves may also radically differ from person to person. While it is true that the things people love is done so in the pursuit of happiness, what they are trying to find that happiness in: carnal pleasures, books, a relationship with the world, etc. tells you much about the type of person you’re dealing with.

Apart from a magisterial work of theology, philosophy, history, hermeneutics, and cultural criticism, Augustine’s City of God is also one of the first attempts (along with Confessions) at understanding the human psyche. Therefore, many non-Catholics have, since the rise of psychoanalysis, been drawn to Augustine. As Slavoj Zizek has said of Augustine, he took the first steps at “inventing psychological interiority.” If all subsequent philosophy has been a footnote to Plato, Saint Augustine is not far behind in being a close second to most influential and consequential philosopher in Western history and undoubtedly the most influential theologian in Western history. Augustine’s influence on psychology, psycho-analysis, and the unconscious, are all well-documented even if contemporaries don’t agree with Augustine’s psychological prescription, they are all nevertheless indebted to his discovery of psychological interiority.